4 Most Developed Cities of India and Pakistan 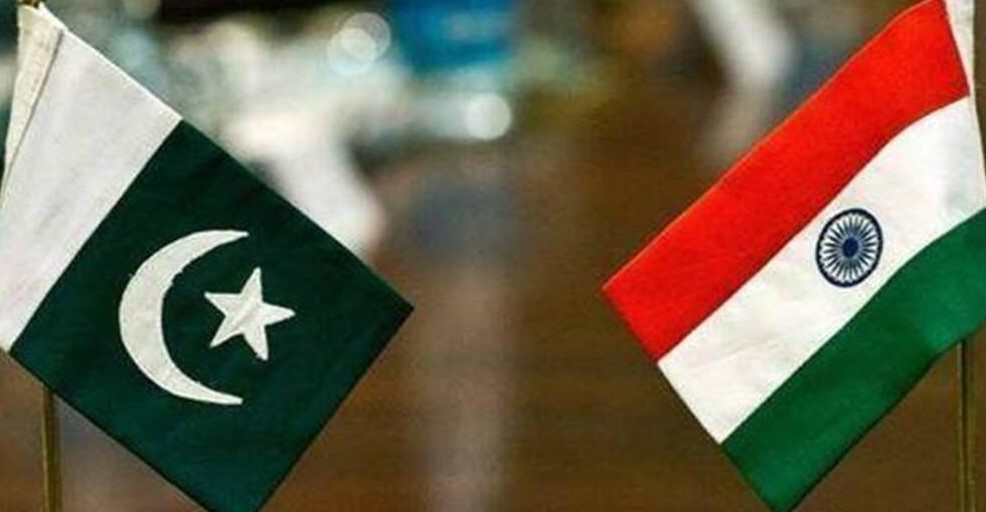 India produced a large number of innovative urban communities in the last century. India is one of the world’s fastest growing economies – thanks to the big skilled labor pool. The cities in India that have experienced a great development recently are listed below.

Mumbai is one of the most developed cities in India with an estimated GDP value of $209 billion. This metropolis attracts several people with its industrialization, big mansions, dazzling nightlife and picturesque beaches. It serves as the headquarters of a number of financial institutions such as the Reserve Bank of India, the Bombay Stock Exchange, the National Stock Exchange. The city contributes the most in the annual tax collection (direct). Also, among developed urban settlements, Mumbai is ranked at 29th in the world.

Delhi is the second most developed city in India, with an estimated GDP value of $167 billion. Being the capital city of India, it is a prominent junction for government activities. It has a capacious consumer market and so it has been successful in attracting foreign direct investments. The city is famous for its fastest growing retail industries and the city’s economy consists of integral sectors like construction, power, cultural heritage, urbanization, telecommunications, health and community services and real estate. Undoubtedly, it is one of the best and developed cities of India.

West Bengal’s capital city, Kolkata, is another most developed city with GDP of $150.1 billion. It is recognized as world’s 42nd most progressive city. Kolkata is the home to the Calcutta Stock Exchange (CSE). Apart from printing and publishing, industrial units like steel, mining, pharmaceuticals, food manufacturing, agriculture, textiles, health care and jute are the main economic growth drivers. Kolkata also has a large number of industrial units. With around 4.5 million residents, the city attracts many tourists for its spectacular architecture. Also, it is expanding with a good speed in the IT sector as well.

Bengaluru adds a GDP of $45 billion. It has many information technology companies and is India’s largest IT sector. It is also a hub to the biotechnology sector. In terms of the monetary contribution, the city comes after Mumbai (no.2 ) in overall direct tax collection. The city has an estimated 8.5 million residents and ranks at no 3 position in the net wealth individuals. One factor that supports its rapid development is the existence of premier engineering institutes. Bengaluru is the world’s 84th most developed city.

Most Developed Cities in Pakistan

Cities’ development matters to Pakistan. It is essential for enhancing overall quality of life, economic development and job creation. Pakistani tourism is increasing, and many tourism companies are focused on quality as well as sustainability. Let’s now look at the four most established cities of Pakistan.

It is Pakistan’s most populous city and the main economic center. The estimated GDP value of it is $164 billion. Karachi is ranked as a Beta world city in the Globalization and World Cities Research Network (GaWC) and is commonly viewed as Pakistan’s primary financial hub. It is recognized as the country’s economic powerhouse due to the enormous volume of trade activity and bulk of corporations.

Karachi produces about 30 percent of value added in large-scale manufacturing. Karachi Stock Exchange (now Pakistan Stock Exchange – PSE) is Pakistan’s largest and oldest stock exchange. Moreover, it is known as the software outsourcing hub of Pakistan. A lot of work is also being done to promote the development of a higher value added textile products. Apart from all goods, unfortunately, with a population of around 30 million, the city does not have any mass transit system and perhaps the worst public transport system of the world.

Lahore is one of the oldest cities of Pakistan; it was a hub of Mughals as well. Today, it contributes $84 billion to Pakistan’s GDP. One of the most staggering places in Lahore is the Walled City which is famous for its streets and buildings from the Mughal Empire and so is an attraction for the tourists. Lahore’s infrastructure has undergone significant improvement in recent years, with particular focus placed on the city’s road system, greenery and cleanliness. A 27km long Metro Bus and Orange Line (train) services, were developed in the last decade which connects the city’s key areas.

It is a modern and well designed capital of Pakistan with natural landscapes. According to Tripadvisor, Islamabad, the capital city of Pakistan, is ranked second after London, followed by Paris, Washington, Berlin and Tokyo in the list of world’s most beautiful capitals. The city has an estimated GDP value of $21 billion. Islamabad has some unique modern pieces of architecture such as the Faisal Mosque, the Pakistan Monument and the Islamabad Museum which are eye-catching and increase tourism.

This city boasts the best infrastructure in the metropolis which also has architecture and modernization as any city in the nation. It is a very safe and tranquil city due to the Safe City Project’s 2000+ security cameras always surrounding it. The city has a good public transport system which is based on the Metro Bus service linking two cities (Rawalpindi and Islamabad – AKA, twin cities). The Metro Bus connects 26 of the major areas between Islamabad and Rawalpindi along with other public transport. The city is small but still it has the Islamabad Stock Exchange (ISE) was incorporated as a guarantee-limited company.

It is also one of the most developed cities in Pakistan; it is also called the city of shrines due to a large number of holy shrines in the city. Multan is Pakistan’s 7th largest city and is the major cultural and economic center of Southern Punjab. Multan is located almost in the center of Southern Punjab but also not far from Sindh, making it rich in culture and tradition influenced by both sides.

Multan is also connected to operational motorways connecting to Faisalabad, Sukkur, Islamabad, Peshawar, Multan, Karachi and Lahore. Further links with the Karakoram Highway will provide access to Xinjiang, China, and Central Asia. Urs at shrines of Sufis (Saints – Annual Festivals) are conducted at tombs (several tombs) that have been exquisitely decorated for this purpose each year. To attend the festivities, individuals from various cities travel to Multan.

4 most developed cities of India and Pakistan are contributing the maximum of their GDPs. For example, in Pakistan, Karachi, alone contributes to around 65% of the total tax collection of the country. Likewise, in India, Mumbai alone contributes around 27% of the Indian tax collection (direct). The developments in Indian and Pakistani cities are unique and outstanding in their own ways. The cities are being evaluated every year; their infrastructure is getting advanced, high-tech buildings, green areas, open spaces, pedestrian friendly transport systems are being developed which will make them even more renowned in the whole world in the coming decades.

Tourism in India and Pakistan