Information Did you know? Education 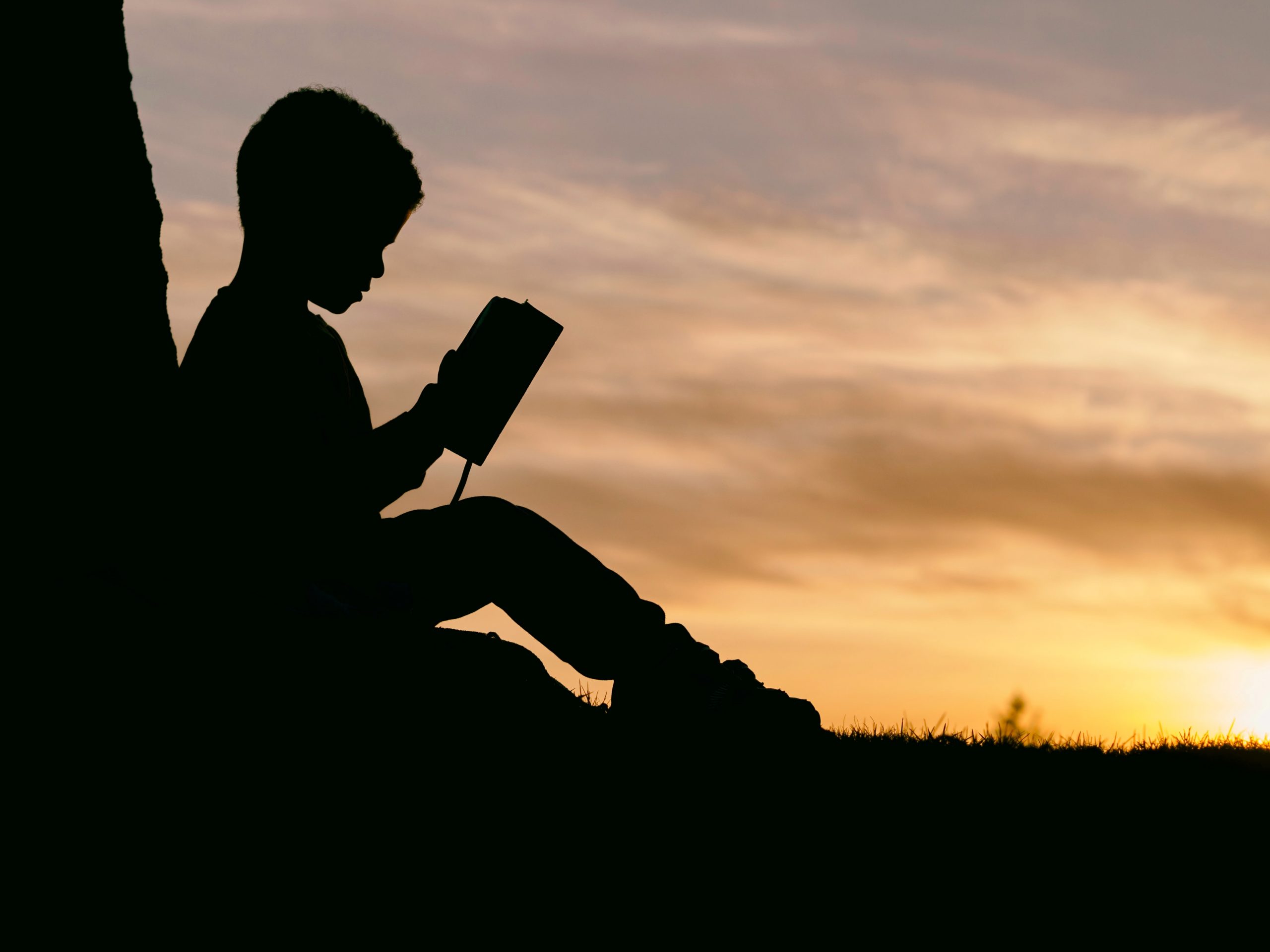 A country’s progress and development are greatly influenced by its educational system. Indian and Pakistani education systems are in the developing stage, and they need to improve a lot. The rate of literacy and the standard of education in a country determine that nation’s progress. A person becomes independent thorugh education, which also aids in the suppression of societal ills, and contributes to the advancement of a society and the nation as a whole.

There are about 400 universities and 16,000 colleges in India which cover three head of Technology, Management, and Medical Science. India offers four stages of education: lower primary, upper primary, high and higher secondary. Until the completion of high school, students are required to acquire a common curriculum. India’s literacy rate is around 77.7% as per the latest figures. There are three different school types in each state that use the state curriculum. The government maintains its own educational institutions on property it owns, employs personnel from its own funds and runs the schools. These are sometimes referred to as government schools. In these schools, the tuition is relatively affordable.

Then there are schools that are privately owned and have their own grounds and structures. Here, the management pays the teachers despite the exorbitant costs. Urban middle class families are mostly served by such schools.

International Baccalaureate (IB) and Cambridge International Examinations (CIE) are typically private schools that are simultaneously affiliated with both the IB program and CIE. The third category consists of institutions that get government grands in aid even if they were founded on private land with their own buildings and grounds.

Many private schools in the country in addition to those that are run by the government employ the CBSE curriculum despite the fact that they may use various textbooks and stick to different schedules. Many of them have teachers from abroad. It has been pointed out that private schools cover the entire curriculum and offer extra-curricular activities such as science fairs, general knowledge, sports, music and drama. However, over a period of time, it has been observed that there are many loopholes in the education system of India.

The admission of more students is the private schools’ and universities’ main concern while the quality of their education receives the least attention. Teachers’ and academic staff’s lack of expertise and specialty is primarily due to this. The fact that a single professor is tasked with teaching several subjects is the evidence of this.

According to New Indian Express, the Indian educational system appears to be creating zombies because most children appeared to be spending the majority of their time preparing for competitive exams rather than learning or playing, suggesting that the Indian educational system is breeding zombies. Furthermore, in the majority of institutions, creativity is discouraged or is considered as a form of entertainment.

The Pakistani education system is one of the weakest in the world. The Federal Ministry of Education and the provincial governments are responsible for overseeing education in Pakistan, with the federal government primarily assisting with curriculum formulation, accreditation, and the funding of research and development. Pakistan’s literacy rate is around 72.5 % as per the latest figures. Literacy is defined as the ability to read, write, speak and listen in a way that lets us communicate effectively and make sense of the world. Likewise, the literacy is defined in Pakistan as a person who can read and write his/her name. At the gross root level, there are four types of education in Pakistan. Cambridge’s educational system is the first category. Foreign curriculum is taught in this system. Middle-class and elite individuals are becoming more and more segregated by Cambridge schools. The English medium education is the second type of education. These schools work privately. All of these schools provide English-taught Pakistani courses. Most people of Pakistan can’t afford them because they are also pricey.

The Madrassa school system falls into the third type. They have the unique quality of being free. However, in order to comprehend the Holy Quran and Islam, one requires education, which is not opportunely offered there.

Above the primary level is the madarsa schools, attached to mosques (masjids), where children learn religious instruction, emphasizing memorization the verses of the Holy Quran. A madrassa, where the higher level of the Islamic education is taught, produce fazils, who are qualified to teach religion in secondary schools as well as in the modern educational system. Dar-ul-ulum are post graduate universities that grant Daurai Hadeeth – regarded as being the equivalent of a master’s degree which indicates that the candidate has the specialization in the interpretation and meaning of sayings of the Prophet Muhammad (peace be upon him).

Pakistan is the home to a number of foreign examination bodies, most of which are British, including the Cambridge Assessment International Education. However, it should be noted that the pricey private prep schools that teach British curricula like the Cambridge International General Certificate of Secondary Education (IGCSE) mostly target elites and are out of reach for most ordinary Pakistani households. Moreover, the SSC and the HSC examinations are conducted by the Boards of Intermediate and Secondary Education. It is the stage at which most of the brightest students take up medicine, engineering, pharmacy, dentistry, or architecture. Education policies are average or not that bad but unfortunately, there are many problems in the overall system and its implementations.

It is vital to know that the foundation of a higher education is based on the primary education system. The foundation and supporting function in every area of life is played by the primary education. Primary schools’ conditions are miserable in the country and worst in small towns/cities. Also, private colleges and universities are expensive and getting more and more expensive; even middle-class people cannot afford it.

The education standard of India and Pakistan is average – not extra ordinary – it is in the developing stage. A good education system results in the rise of the literacy rate; some measures could be like increasing the payroll structure of teachers, renovating the infrastructure of schools and colleges, hiring qualified teachers, and giving priority to this sector is vital. Also, the education system especially in rural areas should be taken seriously as most of the population does not live in big cities.

Top 3 Cricketers of India and Pakistan

Top 3 Sportsmen of India and Pakistan