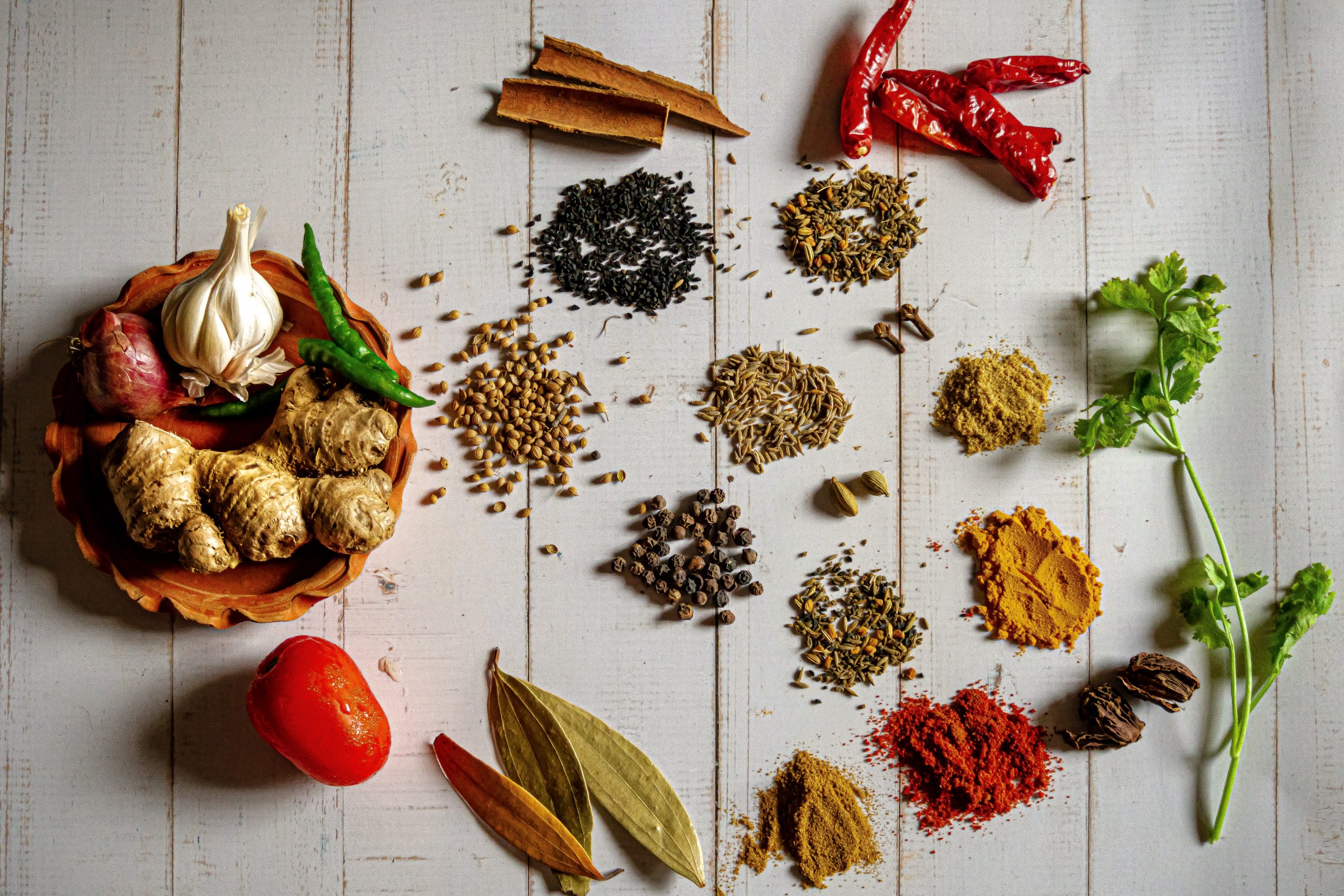 Food has been an integral part of any culture since the world has begun. The taste and style of cooking varies from one region to another. Being a neighbour and sharing the common border, Indian and Pakistani food resembles a lot. Apart from the meat-eating culture, both nations love to have curries, spices and snacks full of cholesterol.

Indian food has always been in demand, not just by the people of the subcontinent but also by the people of Western countries. India has a mind-blowing variety of vegetarian dishes and as we travel further south, many dishes are coconut-based which is rare in Pakistani cuisines.

Beef is principally disliked in Indian cuisines due to the dominant religion Hinduism in which eating beef is prohibited. So, vegetarianism is popular in the country due to Hindu and Sikh religions, however, recent cultural shifts have resulted in the consumption of meat over recent years and some Hindus eat fish, chicken and mutton.

The use of dairy products like yoghurt, ghee or butter is most likely to be consumed in Indian food because of the veggie-focused diet. Alternative to meat, Indian foods contain paneer (a dense crumbly texture called Indian cottage cheese).

Indian cuisine has uniqueness due to the enormous landmass and other factors like cultural and religious history. North Indian cuisine has the main focus on vegetable dishes rather than meat but there are a large number of non-vegetarian dishes too like Butter Chicken, Biryani and Amritsari fish. Curries in this region have a creamier texture and the main cooking agents are ghee or butter.

Hyderabadi food like Biryani is very famous among Indian cuisines. Regional dishes of West India include Kolim (a dried fish recipe from the coast of Maharashtra), Vindaloo (a signature winter dish which is a spicy curry made with mixed vegetables and eaten with roti or puri) and Dhokla (a savoury, spongy cake-like snack made from rice and split chickpeas).

Pakistani food was not as popular as Indian food but recently, Pakistani cuisine has also been gaining popularity as many world leaders have been visiting Islamabad for deliberations. Pakistani food is more focused on meat like chicken, beef, mutton and fish while pork is not consumed due to the Muslim majority, pork is prohibited in the religion of Islam.

Festivals and occasions are unaccomplished without having dishes which include meat. Vegetables curry and Bharta (a dish of vegetables that have been cooked usually by roasting and then mashed together with various spices) and lentils are treated as side dishes or as generic home meals, eaten along with either rice or flatbread.

Pakistani food has some specific popular dishes like haleem consisting of wheat porridge with lentils and meat pieces. Rice is also a traditional staple, and Biryani is very much liked containing beef, mutton or chicken.

Pakistani cuisine is also heterogeneous. The North Pakistani cuisines have the most affordable diets and are easier to be preserved like raw fruits, nuts and seeds as the weather is a lot cooler. These also include beef pilau (spice curried rice), roti (flatbread) and lentils and soup, made with wheat noodles.

Sindhi cuisines include curries that are normally eaten with Phulka (wheat-based flatbreads), Sindhi biryani, Katakat (meat and spices chopped on a hotplate) and seafood on the coast. Pashtun cuisine has a profusion of meat and chicken dishes like Kabuli pilau, made with meat and rice and Chapli kebab. Balochi cuisine encompasses Sajji (skewered chicken slow cooked on the fire) and Dampukht (a fatty meat dish).

Many cultural influences affect the types of Indian and Pakistani food. The most important influence is because of their geographical proximity, which has resulted in a lot of similarities. One of the most desired dishes is butter chicken and are staple in most restaurants, particularly overseas.

Both the countries’ cuisines also include garam masala in their food which is a mixture of various spices like cardamom, cloves, chilli pepper, cumin, coriander, turmeric, curry powder, nutmeg, mustard seeds, etc. and which produces the enriched and flavourful taste to a great extent. Also, the use of garlic and onion is common – the most usable ingredients.

Another mainstream dish is Daal Chawal which is lentil stew with boiled rice. Biryani is also very common in both countries. Chai (tea), Pakoras (a spiced fritter coated in seasoned gram flour batter and deep fried), Samosas (a pastry case in the shape of a triangle, filled with vegetables or meat) and Pani puri (a hollow, crispy-fried puffed ball that is filled with potato, chickpeas, onions, spices and flavoured water, usually tamarind or mint) are some of the most preferred street foods in both the countries.

Mithai (sweets), Kheer (rice pudding) and Jalebi (funnel cake) are also likeable in both regions. Some of the beverages are similar too like Lassi (a sweet or savoury drink made from yoghurt or buttermilk based on water), Filter Coffee, Kahwa (sweetened tea), etc. Most importantly, Indian and Pakistani food use of fresh ingredients, canned products are barely used in India and Pakistan.

Both countries’ foods are distinctive in their ways and have various levels of richness and flavours. Indian and Pakistani food stand out due to their delicate aromas and balance of spices. Although there are many differences between India and Pakistan, their culture and food make them interconnected. By drawing a line on a paper or a fence, culture and traditions remain unchanged. Indian and Pakistani cuisines have diversity in nature and are interconnected in some way.